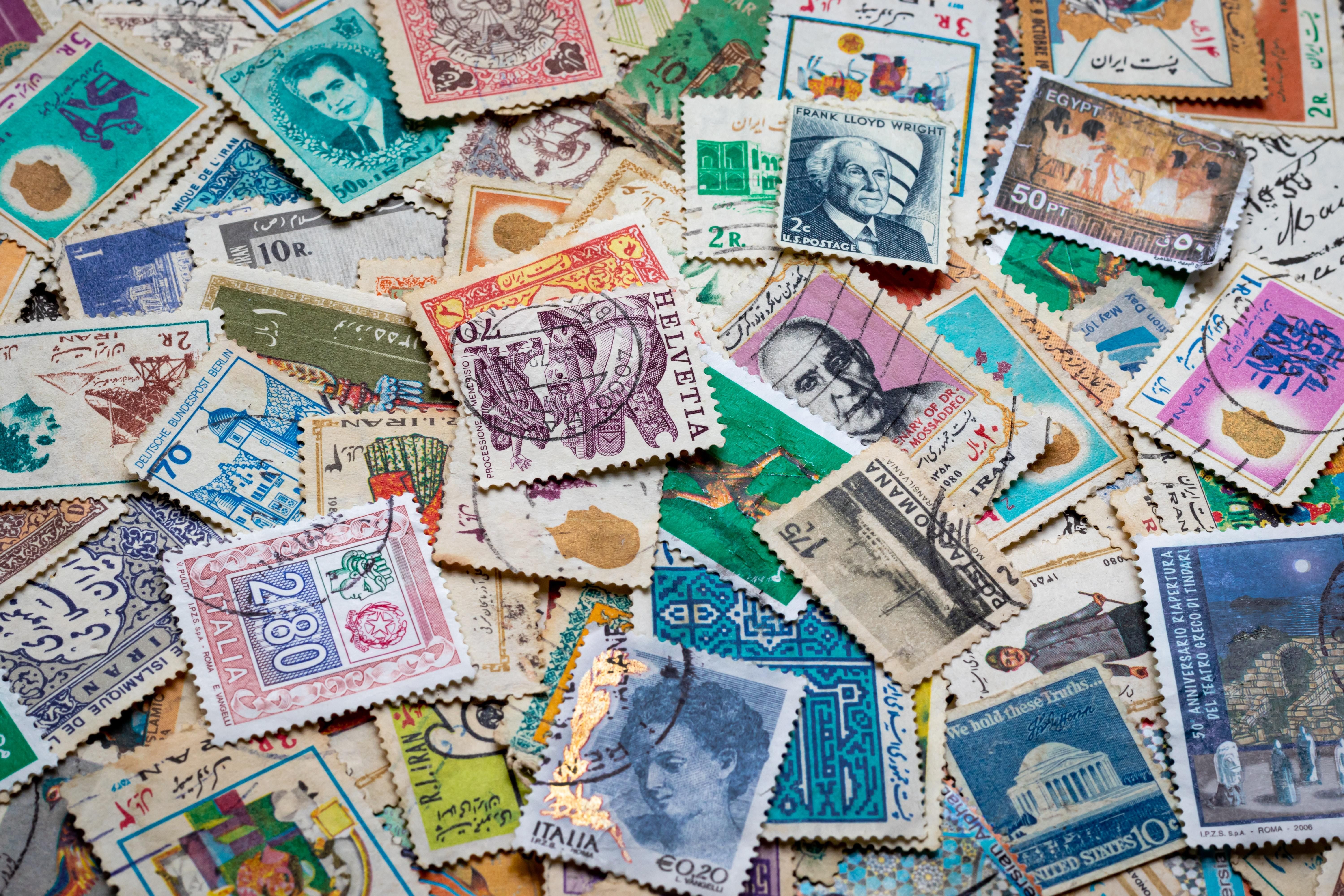 The United States Postal Service recently proposed a postage price increase on certain products. If approved, they are scheduled to become effective on Sunday, January 24, 2021.

The current proposal calls for an average increase of 1.5% to 1.8% between First-Class, Marketing Mail and the other mail classes. You may want to factor the likely increases into your 2021 budgeting plans. While nobody likes to hear of increases in their business costs, keep in mind marketing by mail is still a relative bargain because of its effectiveness.

The following outline should be considered a guide only as things may change as the proposal goes through the approval process. Refinements, prices, and definitions may change.

Stamped Letter Mail - The retail price of the typical one ounce (Forever-stamped) letter remains at $.55; however, the rate on additional ounces increases from $.15 per oz. to $.20 per oz.

Metered Letter Mail - A one-ounce letter will increase from $.50 to $.51 with additional ounces increasing as with stamped mail.

Postcard-Size - First-Class retail postcards will increase from $.35 to $.36.

Periodical rates per pound of editorial versus advertising content remain the same in 2021. However, piece rates, bundle rates, and container rates are all set to increase by an average of 2%, 3%, and 8.5% respectively. The overall increase for periodicals is approximately 4%.

Photo by Ali Bakhtiari on Unsplash